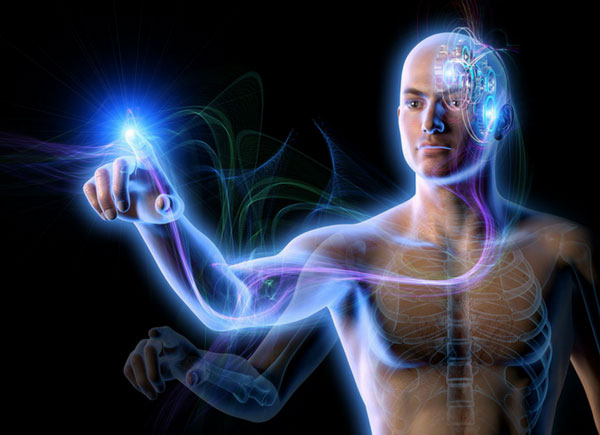 “Zhan means that when you and your opponent touch each other,you must maintain contact at all times, never separating from eachothers touch and never allowing the energy between the two ofyou to be blocked”

“ ‘Stick to Upward’: stick to the opponent and raise him up for the sake of dislocating his center of gravity, chiefly with the hands andarms but possibly with other parts of the body as the situationdemands”

“Zhan means that the opponent can be raised upwards and thus uprooted.”

“The original meaning of Zhan is to paste or stick something up.In Taijiquan practice it means to get your opponent to follow you awhile under your control. It looks as if your opponent is stuck toyour hand or any other part of your body”

“One’s palms are, so to speak, weightlessly glued to the partner like a shadow to its object or an echo to the sound.”

“Join the opponent in every moment of the struggle, let him take the lead but never leave him, simply dragging on to tire him out and expose his weak points.”

“Lian means continually using your Jin, your internal force, never letting it break while you are in contact with your opponent. When you touch the opponent, never let him break away from your Lian.”

“In addition to direction, proximity, body method and stance, one must in particular join together with the opponent. Otherwise the Ti Jin (lifting energy) technique will have no effect; the use of this method must be adapted to circumstances. To get the upper hand in the use of Ti, it comes after leading the opponent, then it matters not which energy-any of them could be used to strike and the opponent will most certainly be dispatched. This is what is meant by the phrase in The Song of Pushing Hands, ‘Lead (him)into emptiness, join, then issue.’”

“The original meaning of Lian is to continue or link. There are two meanings of Lian in Taijiquan practice. They are to continually follow and change. The first one means that you maintain continual contact by following your opponent and never letting him leave.The other idea of Lian means to continually change as you are fol-lowing. That means each of your techniques are joined togetherlike the links of a chain, never breaking your mind and movement sand never giving you opponent any chance to change.”

“Nian adheres to and joins with a partners energy”

“If the opponent retreats, to adhere to him tenaciously is to render him in a disadvantageous position and to place him under one’scontrol.”

Lee Ying-arng, pg36 “It is said in The Tai Chi classics that to remain in the most advantageous position and leave one’s opponent at a disadvantage iscalled Nian.”

“One should let some part of his arm, by his keen sense of touch,get adhered to his opponents. And in this state of adherence, one should follow the opponent’s movement, at the same time issue a very slight amount of energy to try and drive the opponent into a disadvantageous or unstable position.”

“While engaging the opponent in a struggle, attach to his movements in order not to let him get away.”

“Nian means to have no separation from the opponent so that you may interpret his movement and intent.”

“The original meaning of Nian is to stick, adhere, or paste to. In Taijiquan practice it means to keep in contact with your opponent and through this contact to make him feel uncomfortable. Keep this contact and never let him go away. It is like something adheres to his body.”

“Forgetting oneself and following others is what is meant by Following. In other words if the opponent does not move, I don’t move.”

“Follow up the opponent’s movements and the direction of his force and watch for an opportunity to attack him; stand still if he does not move, advance if he retreats and special emphasis is placed on how you take your steps. An advancing step must betaken to your advantage and to the disadvantage of your opponent.”

“Follow means to adapt and change to the conditions and situation, that a good opportunity may be created.”

“The original meaning of Sui is to follow or obey. In Taijiquan practice that means to follow your opponent’s movement or mind.According to Taijiquan principles, you should avoid going directly against the opponent with your force. You should make tho opponent feel as if he can get you, but do not really let him get you. The most common misunderstanding is to think that Sui just means following or obeying the opponent. It is just like another classical sentence which says,“To follow your opponent is intended to finally let him follow you.” A real Sui skill must include this idea.”